With their combined 35 years in the hospitality business, husband-and-wife partners Ryan and Anna O’Donnell created Ballyhoo Hospitality, which champions the qualities that make a neighborhood restaurant great. The heart-felt greeting when you walk in the door, service that makes you feel cared for and a warm ambiance that encourages you to relax. Whether it's the southern Italian favorites at Coda di Volpe, the American-inspired cuisine at Gemini, rustic Mexican cantina Old Pueblo or the pleasure of a great steak at Sophia Steak, Ballyhoo restaurants offer thoughtful, inspired food and drinks that satisfy in memorable ways again and again. 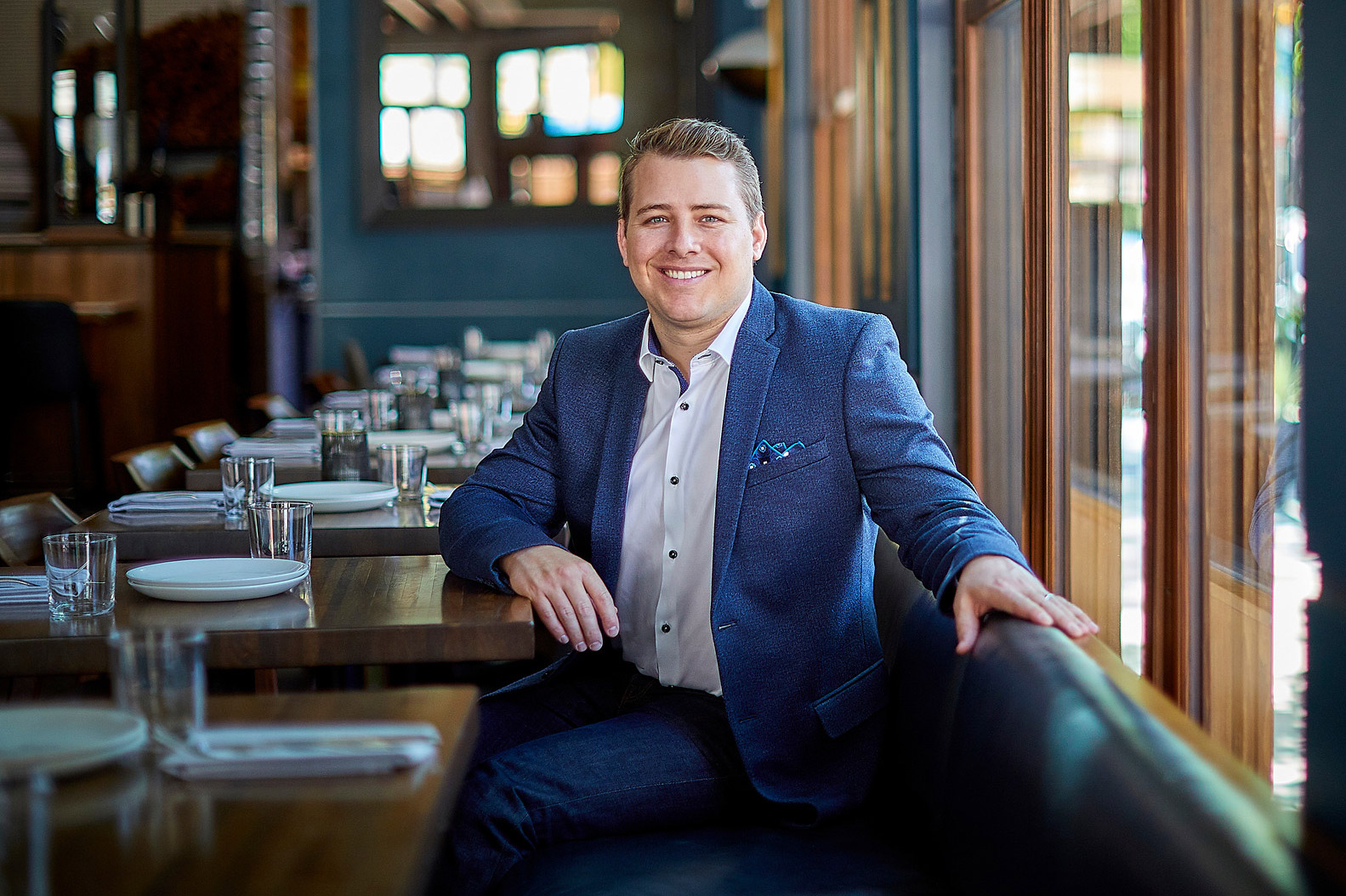 Jonathan Farrer
Chief Operating Officer
Native Californian Jonathan Farrer’s entrepreneurial spirit was influenced at an early age by the ever-changing landscape of the restaurant industry. For the last decade he has guided operations for five restaurant groups between his home city of L.A. and Chicago. In 2018, Farrer made the move back to Chicago specifically to work with Ballyhoo Hospitality's Ryan O'Donnell. It's a homecoming of sorts for Farrer, who worked at O'Donnell's first restaurant, Gemini, back in 2009. Farrer decided he would rejoin Ballyhoo to help contribute to the restaurant group's growth and partner with a company whose emphasis on genuine customer service and relentless execution aligned with his own. 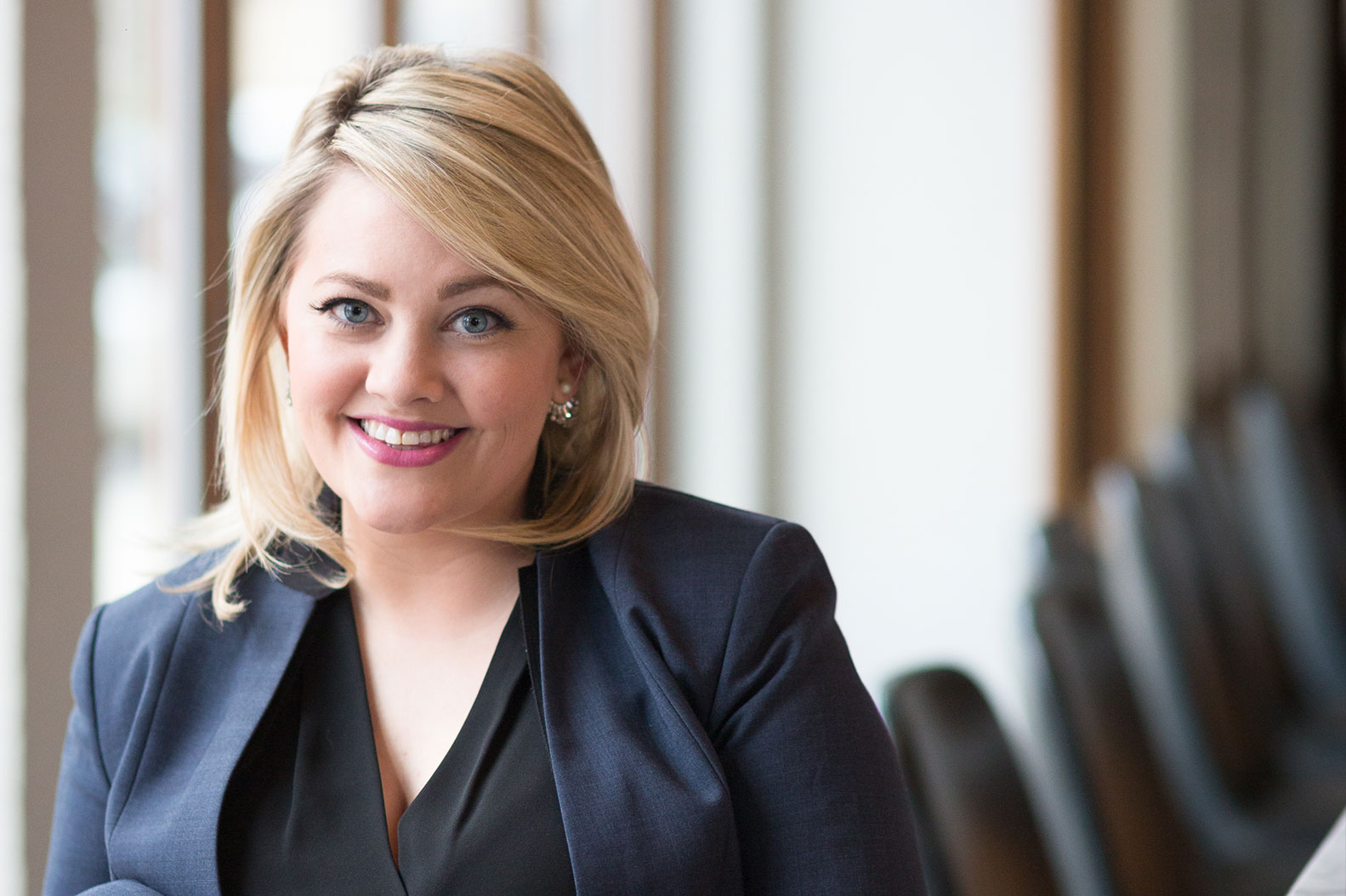 Brianne Carden
Director of Hospitality
Early on in her restaurant career, Brianne Carden learned a valuable lesson: You can teach anyone to be a server, but you can’t teach hospitality. It’s a mantra she followed while starting out in the industry as corporate trainer for P.F. Chang’s and continues to do so in her current role as Director of Hospitality of Ballyhoo Hospitality (Gemini, Coda di Volpe, Old Pueblo, Sophia Steak, Andros Taverna). Carden began with Ballyhoo in 2011 as general manager for Rustic House and later took on that role at Gemini, where she helped navigate the details of an extensive redesign, skillfully maintaining the neighborhood-favorite status of the beloved Lincoln Park restaurant. As director of hospitality, Carden continues to help foster a company culture that embraces a commitment to family, both actual and created, and community.
Gemini    |    Coda di Volpe    |    Old Pueblo Cantina